From the countless elective options offered at MVHS, the STEM research class is a course that requires students to conduct an experiment in math, physical science, life science, technology or engineering. The data collected will then be entered into the Synopsys Science Fair, an annual competition allowing students to present their independent project-based research, and give STEM students the chance to present their findings.

Freshman Riya Ravuri joined STEM research in hopes of learning more about her field of interest: medicine. After long hours of research, Ravuri learned that microscopic worms called caenorhabditis elegans are attracted towards certain cancer cells at a consistent rate. Taking that information, Ravuri decided to figure out what in the cancer cell the C. elegans were attracted to.

She is planning to test the microscopic worms with an enzyme to see if that is what they are attracted to. If this is successful, it could be a potential cancer biomarker, which are  are substances or process that indicate the presence of cancer in the body.

This research project may seem simple from the surface; however, according to Ravuri, a lot of preparation goes a project as such.

“The actual experiment takes only a couple of days, but to setup and dilute everything, it will probably take a month,” Ravuri said. “I am culturing my organism right and now and I have to grow E. coli to feed my worms.” 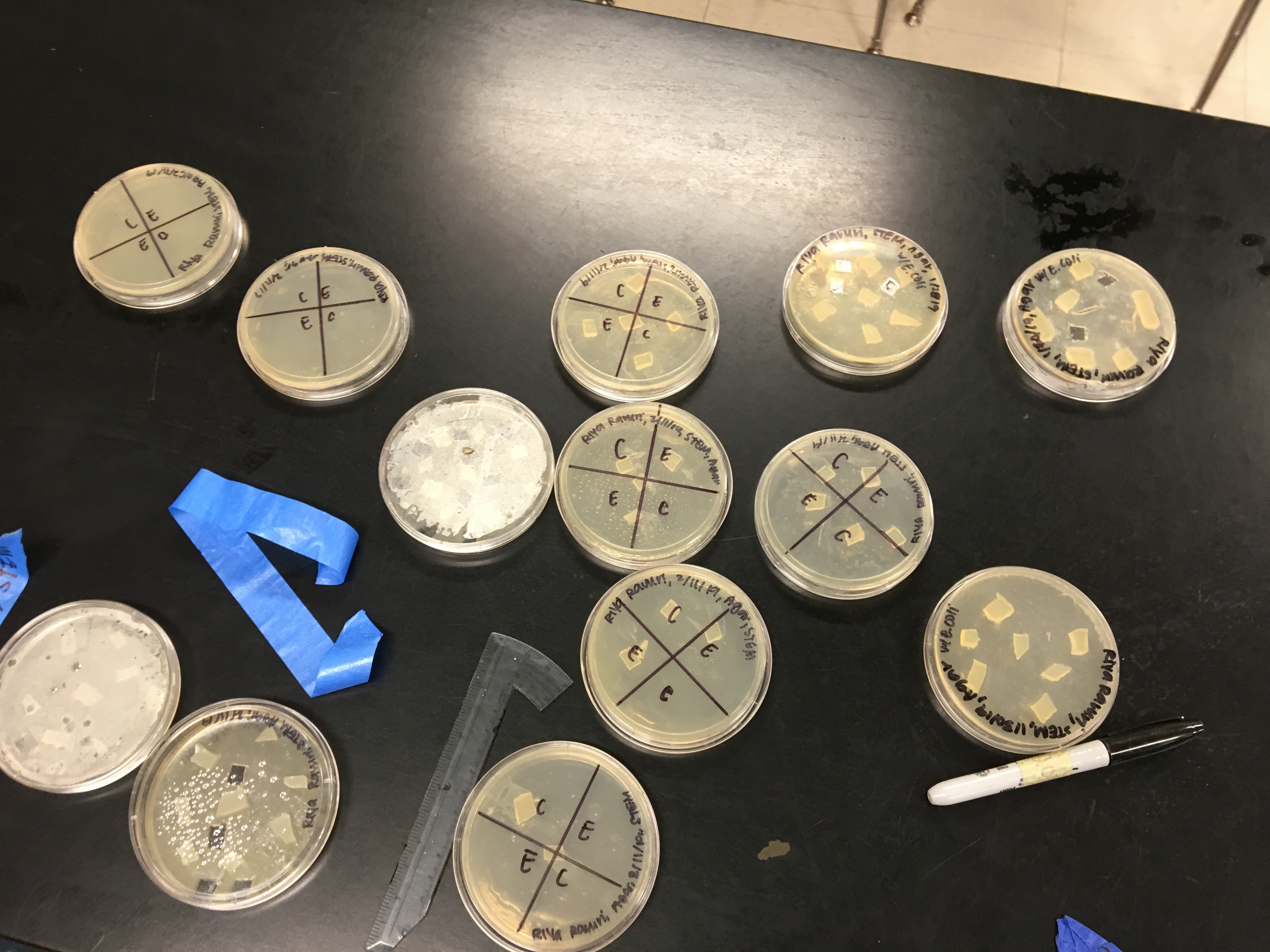 Rao found his project while researching Alzheimers and Parkinsons Disease and later decided to test a behavior called thermotaxis, which is the movement of an organism up and down the temperature gradient. Rao wanted to find out whether this was a short-term or long-term memory effect.

“So far I have worked on making the temperature gradient, but right [now] is just the beginning stage of experimentation, so I am just focused on taking care of the microorganisms,” Rao said.

Sachita Kashyap, another freshman and MVHS, opens up about her research project. She joined the STEM research class after realizing her passion for independent research.

Kashyap is comparing the impact on the microbiome with fermented milk and supplemental probiotic capsules, to cure patients after an antibiotic regimen.

“Currently I am taking the bacteria and growing it, “ Kashyap said.

Kashyap found her project after extensive research. She found out that there was a huge problem when people take antibiotics, because their entire microbiome gets cleared of both good and bad bacteria. Afterwards, patients are prescribed a pill, but Kashyap aims to prove that it is not as effective as eating fermented foods that help repopulate the microbe.

View all posts by mvresnovae