With new strides in medicine constantly being made, the subject of genetic modification and its applications in medical treatments have certainly been a prominent topic of speculation. Yet when these possibilities arise in discussion, whether in casual conversation or in biology classes, the overlap between genetic modification and medicine is referred to hypothetically. Gene therapy treatments that are not only effective but also available to the general public are thought of as hazy possibilities. But with the recent development of Kymriah, a form of gene therapy treatment designed to target leukemia, this possibility could very well become a reality.

Novartis Pharmaceuticals recently received the news that Kymriah has become the first gene therapy treatment to be approved by the U.S. Food and Drug Administration. Kymriah is targeted to treat pediatric leukemia, and Novartis’ research showed remission rates of 83 percent over the course of three months. Leukemia is the most common type of cancer to affect young children, according to the Center for Disease Control and Prevention, which further emphasizes the significance of an effective treatment like Kymriah. 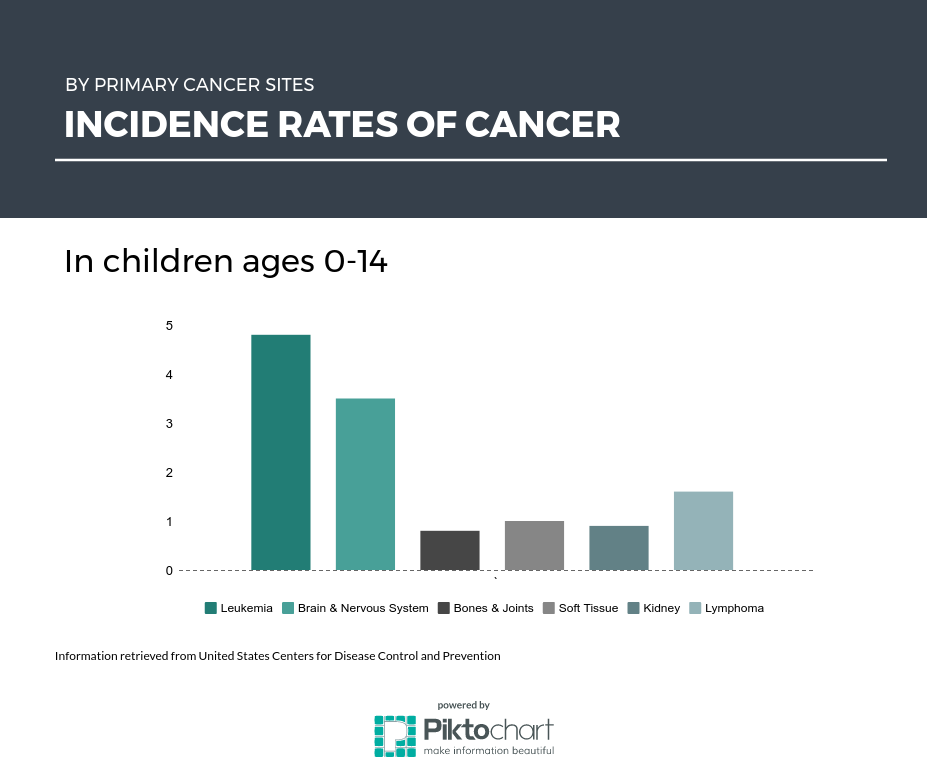 The process that allows Kymriah to work is cell-based gene therapy, where blood is drawn from patients eligible to receive treatment. According to the U.S. Food and Drug Administration, the patient’s lymphocytes, a type of white blood cell also known as T-cells, are collected from the blood sample. Novartis then modifies the T-cells’ genes and inserts a new gene that can help the patient fight cancer cells. Leukemia patients then receive these modified T-cells as a form of treatment.

According to pediatric oncologist David M Barrett, a healthy person’s white blood cells contain protein receptors that detect antigens, which are found on harmful substances. Detection of these antigens signals white blood cells to kill cells, such as cancerous leukemia cells, that are coated with those antigens.

During the process of genetic modification, the insertion of the new gene will allow the patient’s body to produce a specific type of protein receptor called a chimeric antigen receptor. These receptors will signal the body’s white blood cells to target and destroy leukemia cells that have the antigen CD19.

Sophomore Alicia Chen notes the impact Kymriah may have on the medical world.

“I think it’s good that they’re using [gene therapy treatment] to help,” Chen said. “It’ll open up a lot of new opportunities to deal with diseases.”

Chen’s opinion on Kymriah closely mirrors that of the director at the University of Pennsylvania’s Abramson Cancer Center, Dr. Carl June.

“It was so improbable that this would ever be a commercially approved therapy, and now it’s the first gene therapy approved in the United States,” June told The New York Times. “It’s so different from all the pharmaceutical models. I think the cancer world is forever changed.”

While the approval of Kymriah has opened many possibilities, it has also raised many questions surrounding the price of this treatment, estimated to cost around $475,000. This high cost may make accessibility to this treatment difficult for some patients.

Though there are negative aspects of this new form of gene therapy treatment, the possible positive implications of Kymriah should not be overlooked, as sophomore Emily Xia notes.

“There’s always going to be something negative about medical treatments,” Xia said. “That’ll happen with any sort of solution that people can come up with, but if we let that interfere with how we treat people, then no one would be able to get treated.”

The team behind this revolutionary treatment is led by June, who has worked on this treatment for almost 30 years.

Xia sees the impact that June and his team’s work could have outside of leukemia treatment, believing that it could have applications in other areas of medicine. As Kymriah is the first approved treatment based on genetic modification, Xia comments that it could be the gateway to future treatments.

“I think it opens up a new category of what you can do with the science of medicine in general,” Xia said. “There’s a lot of autoimmune diseases or genetic diseases that could perhaps benefit from something like this. On the whole, this could revolutionize how we cure people for different diseases.”

View all posts by Charlotte Chui